This movie is the sequel to the 2018 movie Black 'Panther' and releases on November 11,2022. T'Challa a.k.a Black Panther is a fictional character which made its first appearance in Marvel comic book Fantastic Four #52. This movie has the character Okoye: The head of Dora Milaje played by actress Danai Gurira. Veve released the nft of comic book Black Panther (1998) #1 which is the first appearance of Okoye and the Dora Milaje on Feburary 10, 2022 with 30,000 editions and 5 cover variants. Premium digital statues of the character Black Panther was released in Veve on February 23, 2022 with 5 rarities. Jungle Action #6 which is the first appearance of Erik Killmonger is also available on Veve app. 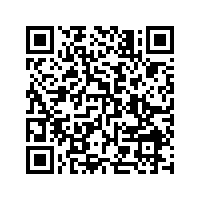