The Legend of Spyro: The Eternal Night 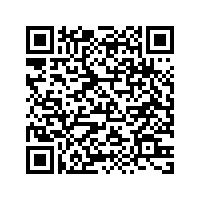