By ZappZaddy,
March 27 in Topics 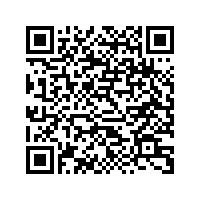